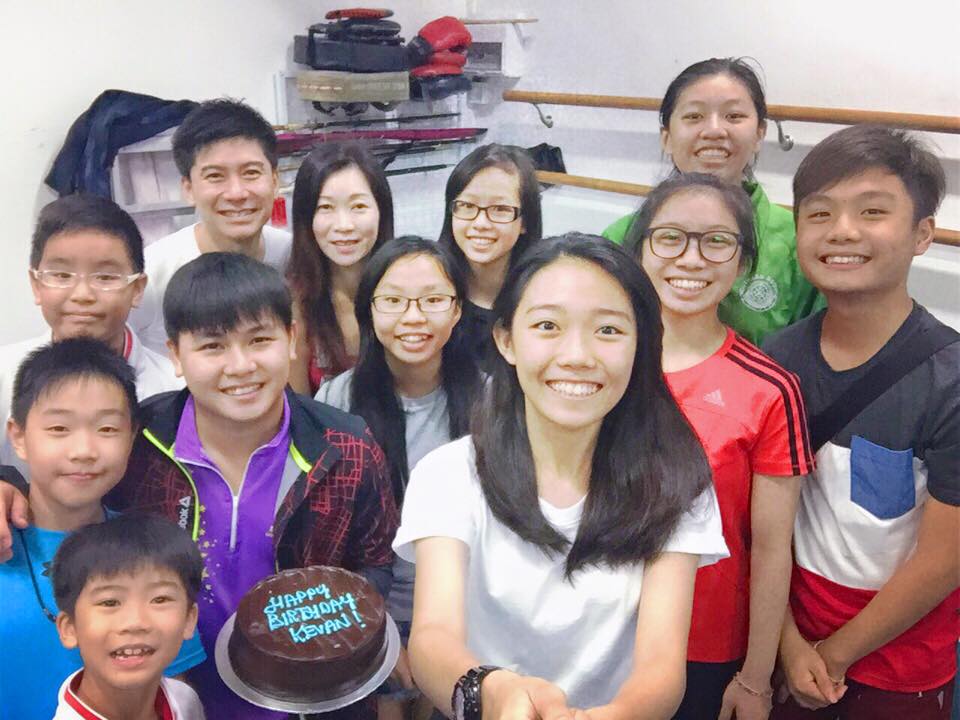 The National University of Singapore (NUS) Invitational Wushu Championship 2015 (otherwise known as the Wushu IVP) was held on 31 October 2015. The competition is an annual event where students from tertiary institutions across Singapore gather to compete in traditional Wushu events.

After a full day of intense competition, Martial House athletes from the various institutions have made outstanding achievements!

This year, Martial House athletes, Yap Wei Ren & Seow Wei Kai formed a two-man contingent to represent Singapore Institute of Management (SIM). The two athletes participated in a total of 3 events and swept all the gold medals. The 3 Gold medals attained resulted in Team SIM winning the Overall 2nd Runner-Up in the competition!

Also, Wei Ren was awarded a score of 8.96 during the Traditional Xiang Xing Quan (Male) event. It was the highest score awarded in this year’s competition! Well done!

Martial House athletes who represented their respective institutions performed well for the competition too! They attained a total of 1 Gold, 1 Silver, 1 Bronze & 3 3rd Runner-Up medals!

To sum it up, the Martial House athletes have clinched a total of 6 Gold, 11 Silver, 4 Bronze & 4 3rd Runner-Up medals in the NUS Invitational Wushu Championship 2015! Congratulations to all athletes!

It was a great pleasure to have many Martial House students, seniors and alumni who spent the time and effort to travel all the way down to NUS to support their juniors, fellow team mates and friends!

On behalf of the athletes, Martial House would like to thank all supporters for the help and assistance provided. Hope you guys managed to catch up with long time no see friends too!

Once again, congratulations to all athletes for successfully completing the competition! Have a good, well-deserved rest!