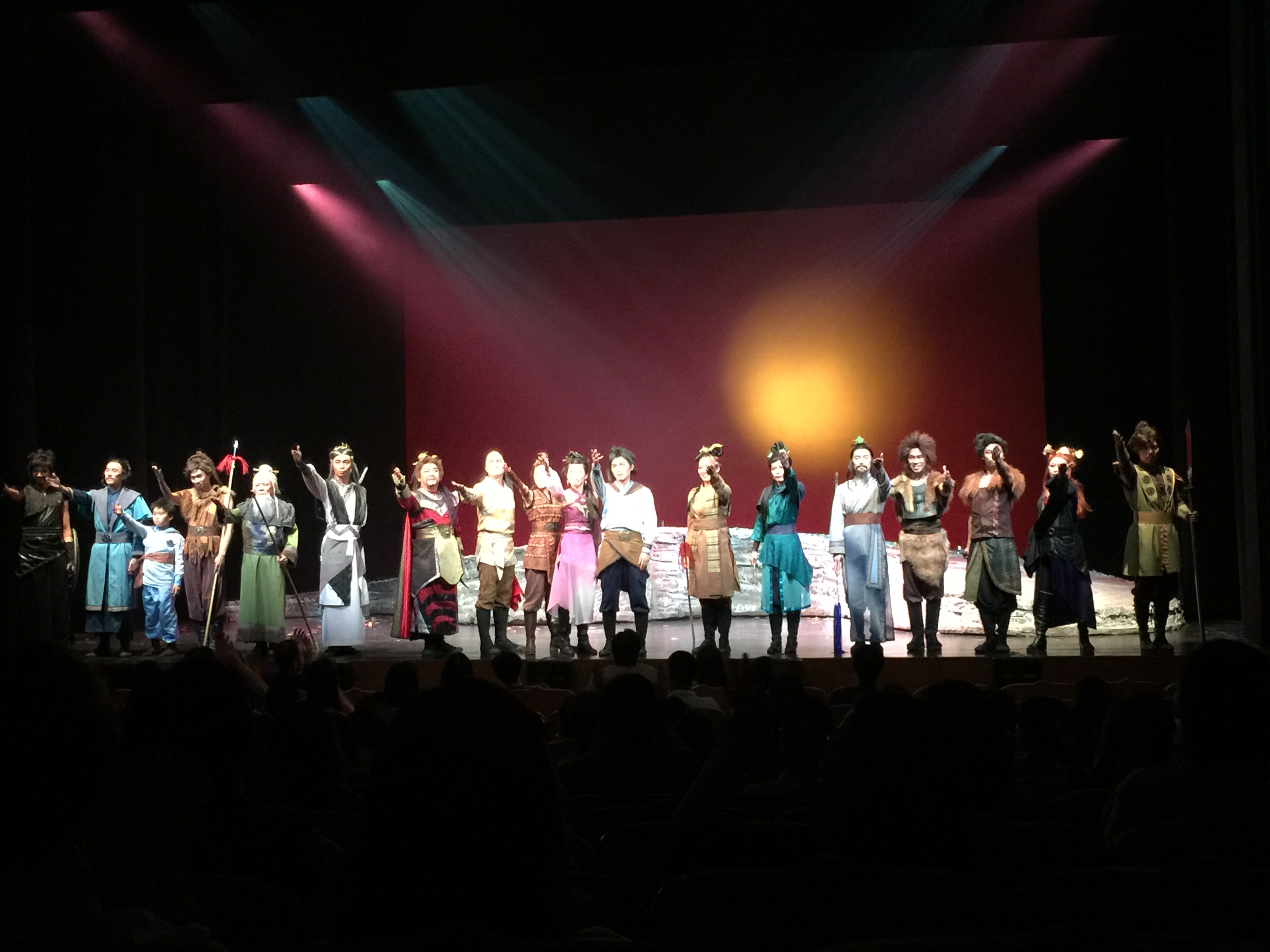 Martial House would like to congratulate The Theatre Practice for successfully concluding its 302nd production, “Legends of the Southern Arch”! The last show was held on 12 April 2015, Sunday at the Drama Centre Theatre @ National Library Building.

The production was definitely entertaining as it was filled with humour, emotions and not forgetting actions which were choreographed by Martial House Choreographer & Artistic Consultant, Gordon Choy. For those who have been involved in National Day Parades and Chingays with Martial House over the years, you would find Gordon familiar.

Martial House would also like to thank The Theatre Production for the opportunity to be involved in this production. Martial House Stars, Yap Wen Ren and Koh Jing Sen were part of the casts and they have impressed many with their action-packed movements and comedy in the opening scene!

When asked about his acting experience, Wei Ren replied, “It is a bittersweet feeling now that the production is over. Bitter because I will miss the people there. They have taught me a lot and I have gained so much from them. On the other hand, I am also glad that the production is over as I can finally catch up with my sleep! Being an actor is not easy especially when you have shows every day and some days you have two! Really have to respect all the actors for their passion and perseverance!”

After “Monkey Goes West”, “Legends of the Southern Arch” was the next production which involved talents from Martial House. Hopefully, we will get to see more Martial House Stars in the theatre scene!