http://youtube.com/watch?v=msiA6Vu3VPk After 6 long years, this group event competition is still widely remembered by many in the local Wushu scene, where the 6 warriors, Teo Shun Long, Wan Guang Yao, Tan Yi Liang, Lim Hao Jie, Lim Choon Kiat and Lim Eng Kiat competed in the National Wushu Championships 2008. In the Group Quanshu event, even though the team managed to impressed the judges with their choreography and synchronization, it was disappointing as Yi Liang made a major mistake in the routine. http://youtube.com/watch?v=2yPUEjkEF5o However, the team managed to impress the judges once again during their Group Weapon event, this time with a flawless routine, which won them the gold medal for the event!

Also, Shun Long created history for achieving a record of 5 gold medals during the national competition!

In addition, Dewu Pugilistic Association was the Overall Champion in the Open Category for the National Wushu Championships 2008!

The video below is a compilation of some of the classic moments captured during the competition, done by Sim Hong Wee! http://youtube.com/watch?v=1ldGn-U8lEw I would end this post with a quote from Yi Liang: “You pick yourself up from where you fall. 从哪里跌倒就从哪里爬起来.” 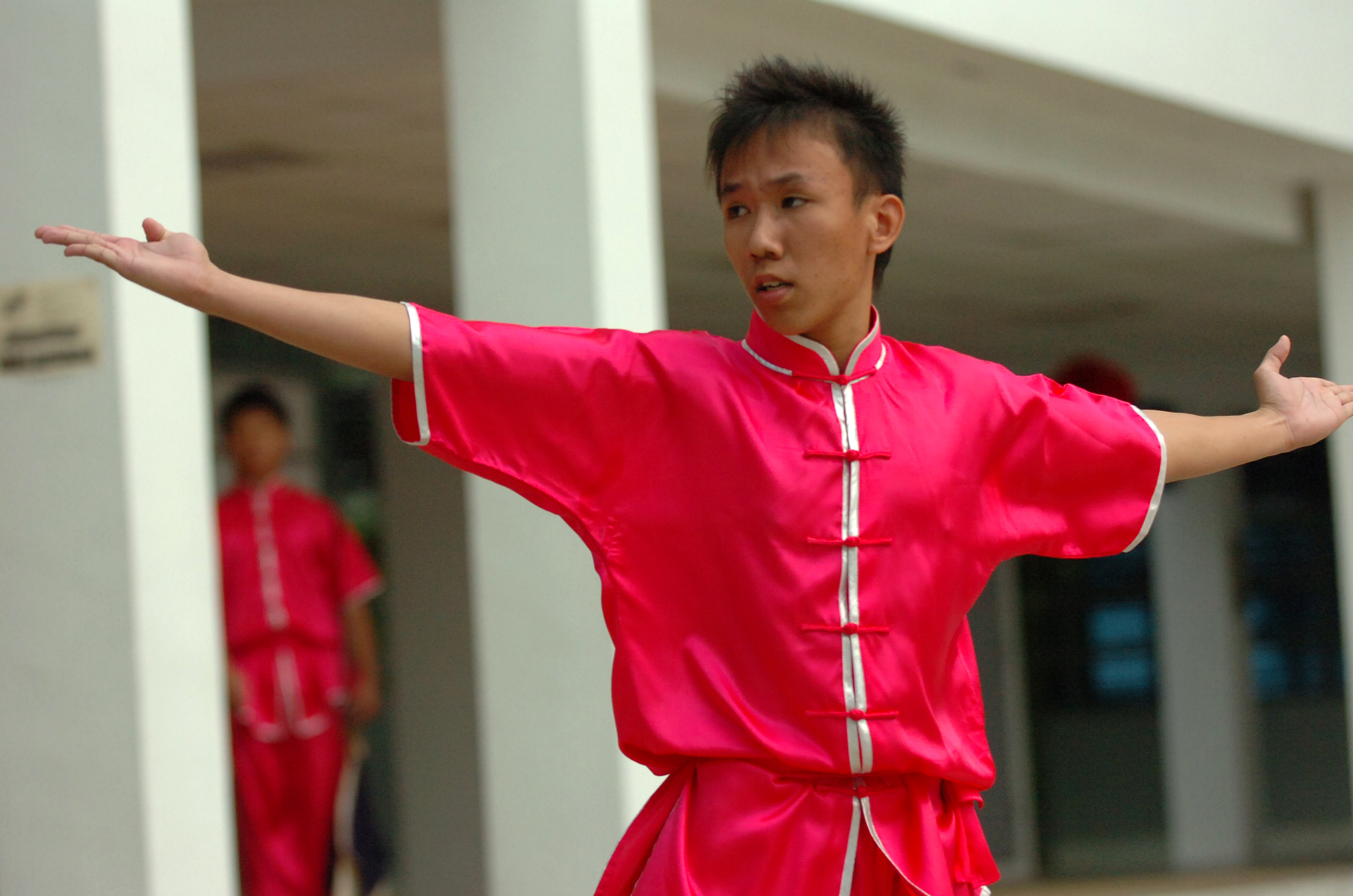