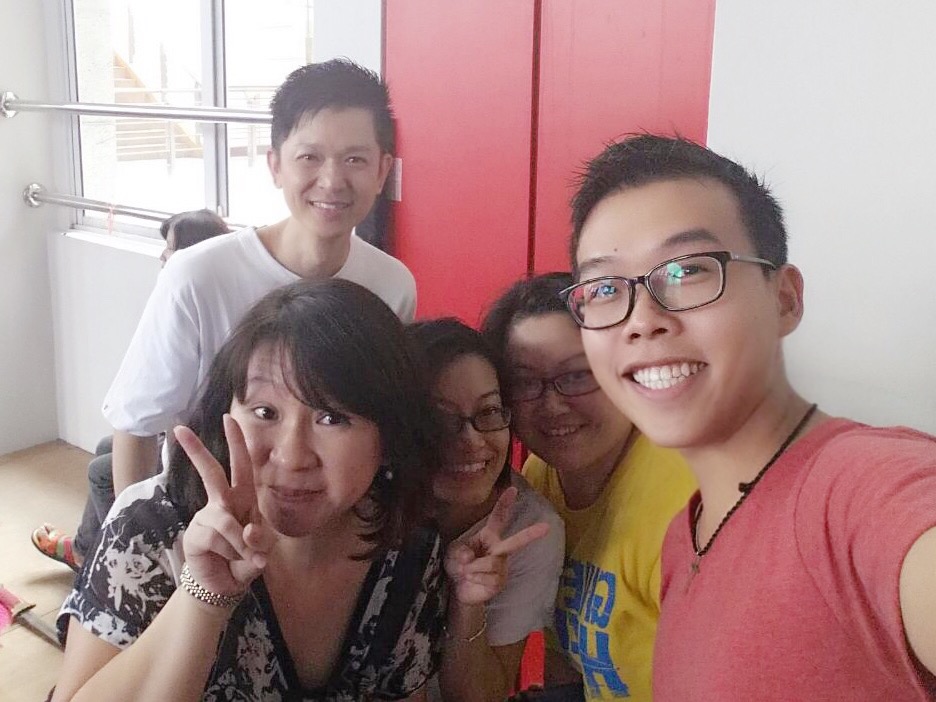 And, behind the young athletes were a group of enthusiastic and supportive parents! The athletes have gave their best during the trials and the results will be released in the coming days. As such, let’s wish the athletes the best of luck! Martial House & Wushu Daze would like to give a special shout out to Martial House Star, Tay Yu Xuan who was present throughout the selection trials to support his fellow team mates despite the fact that he has an examination tomorrow! All the best for your paper!